The Panama hat has a long history before we arrived to produce it. Production for the Panama Hat started in the coastal zone of Ecuador in Jipijapa, Manabí and over the years artisans moved all around Ecuador but most of them remain in Cuenca, Azuay. In 1855, a worldwide exposition prepared by Phillipe Raimondi took place in Paris, France. A collection of Panama Hats from Manabí was present and everybody was impressed by the quality and high grade weaving this accessory had. Napoleon the third, who was an important guest in the exposition, grabbed a hat and used it, to which it called a lot of attention and people were impressed by the elegance of the hat, everybody wanted to have one. 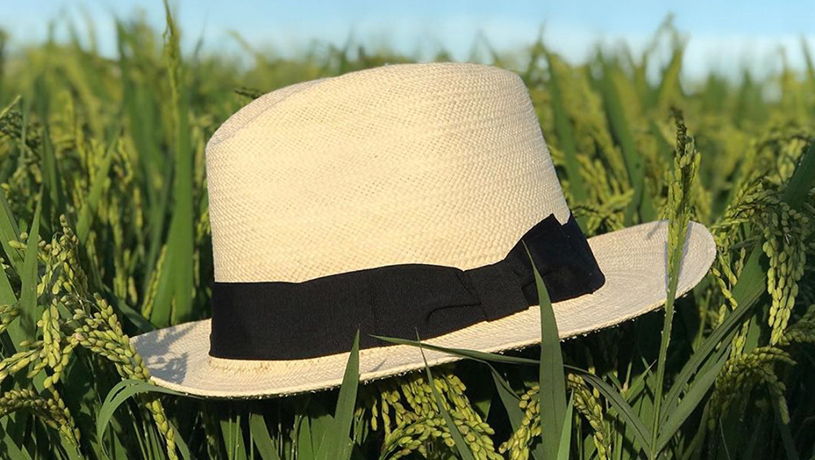 When the Panama Canal was inaugurated, Theodore Roosevelt was the one to cut the inauguration ribbon. He was spotted wearing an impeccable Panama Hat and since that day this hat type adopted the name Panama Hat. As the pictures of Roosevelt where published in different news papers and magazines, the Panama Hat caught traction and became part of fashion. People misunderstood the precedence of the hat and thought it was a gift made in Panama for the president. 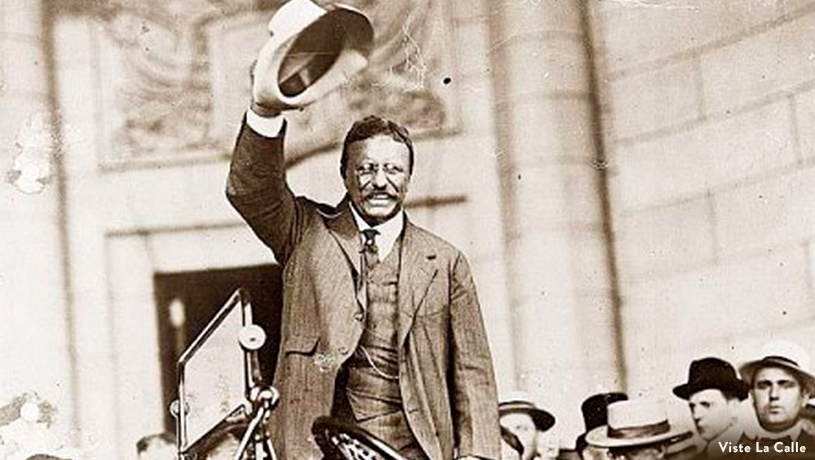 When the Panama Canal was being constructed, the sun was very intense, and the workers needed protection immediately. Panama started communicating with the president of Ecuador, Eloy Alfaro so that the demand of hats would be satisfied. Ecuador started sending Panama Hats to the workers building the canal. Belisario Porras, the president of Panama requested a special toquilla palm hat for Roosevelt and Ecuador complied to give it for free with the only condition that it would be known that the hat came from Ecuador. The objective was not met, and the hat started to be known that it came from Panama as it was first time the hat was seen in this scale. 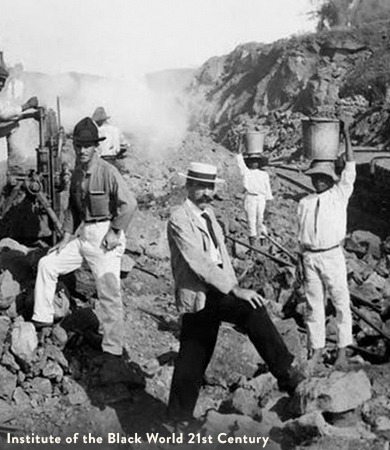 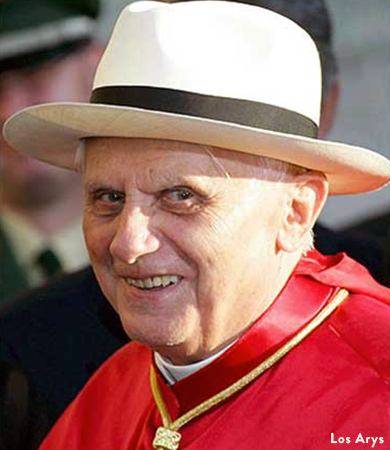 The high grade of weaving the hat contains has brought a lot of attention and important figures like Winston Churchill, Harry Truman, Benedicto XVI, and Paul Newman to use it. Montecristi, (also the name of the finest Panama hats) is the location known to bring the finest Panama Hats in the world and it is in Manabí, Ecuador. Even though the name suggests that the hats are made in Panama, it is widely known to date that the hat comes from Ecuador. The weaving process is conserved, and the quality fulfills the standards of people who look for this precious accessory.

This website uses cookies to improve your experience while you navigate through the website. Out of these, the cookies that are categorized as necessary are stored on your browser as they are essential for the working of basic functionalities of the website. We also use third-party cookies that help us analyze and understand how you use this website. These cookies will be stored in your browser only with your consent. You also have the option to opt-out of these cookies. But opting out of some of these cookies may affect your browsing experience.
Necessary Always Enabled
Necessary cookies are absolutely essential for the website to function properly. These cookies ensure basic functionalities and security features of the website, anonymously.
Functional
Functional cookies help to perform certain functionalities like sharing the content of the website on social media platforms, collect feedbacks, and other third-party features.
Performance
Performance cookies are used to understand and analyze the key performance indexes of the website which helps in delivering a better user experience for the visitors.
Analytics
Analytical cookies are used to understand how visitors interact with the website. These cookies help provide information on metrics the number of visitors, bounce rate, traffic source, etc.
Advertisement
Advertisement cookies are used to provide visitors with relevant ads and marketing campaigns. These cookies track visitors across websites and collect information to provide customized ads.
Others
Other uncategorized cookies are those that are being analyzed and have not been classified into a category as yet.
SAVE & ACCEPT
Powered by