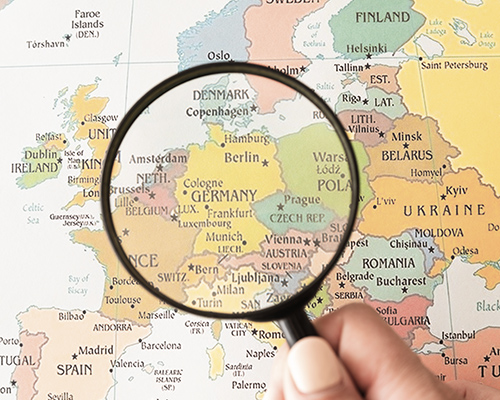 Leopold Dorfzaun was born. At that time, civil rights were granted to the Jewish population and he already was permitted to become a teacher, a profession that he held for the rest of his life. His children born at the turn of the 20th century Moritz, Semi, Julius and Karl followed his steps and also studied and became licensed teachers, a profession that shaped their uprising and skills that would help them the rest of their lives. 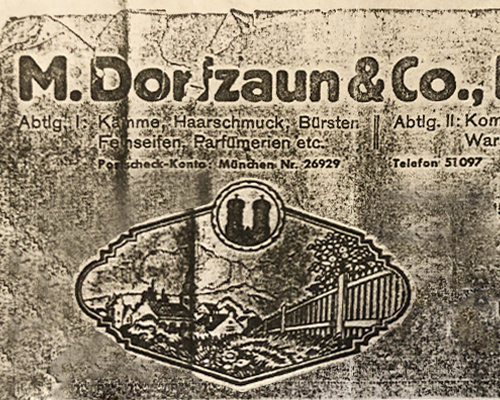 WWI started and all of them were drafted to serve the German Army. Their teacher and language skills gave them administrative positions in the army. After the war the family moved to Munich in 1919 where they established a hair care factory for wholesale distribution and retail. They patented several products as hair dye, hair shampoo and electric powered blade shavers. Finally in 1933, the Nazi party rose to power. Racial laws were issued limiting and complicating their normal lives. 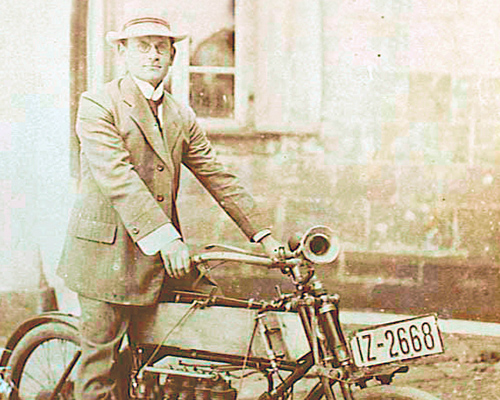 As Semi bought a Panama Hat to ride his motorcycle, the first connection with Ecuador took place. 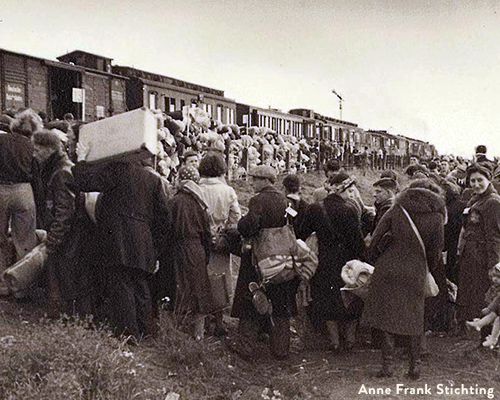 In September, their business was “aryanized” and the Dorfzaun family had to sell the business. By November 9th, Kristallnacht, the night of broken glass changed their lives forever forever. All Synagogues and Jewish Business were destroyed and Jewish men were arrested . A warning call saved the Dorfzaun brothers as they left their homes to hide for several days. In December, they finally fled Germany through the Swiss border and they continued their journey to France. In Paris they went to the Ecuadorian consulate and applied for an agricultural visa as they proposed to work in the Panama Hat business. Their younger brother Karl obtained a visa for the United States. 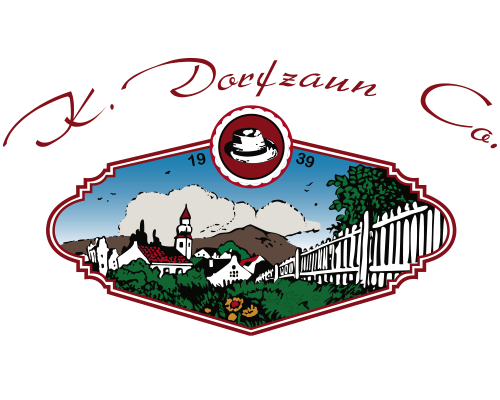 After a long journey not free of trouble and adventures, they finally arrived in Ecuador with very little cash and belongings. They settled in Cuenca where the Panama trade originated. In September from the same year they obtained a loan from a local Bank that found them trustful. With the funds they started the Dorfzaun Panama hat business. Their only customer, their brother Karl who was in New York, with much hard work started selling the hats to different factories. 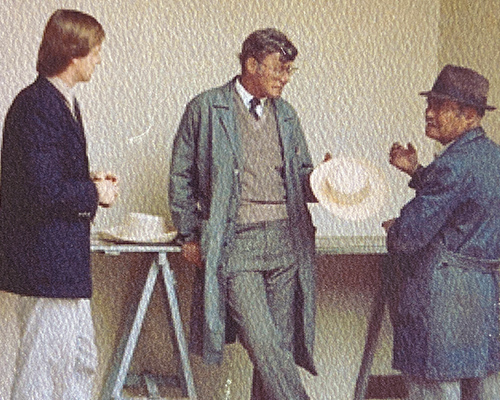 Their nephew, Kurt, freshly graduated from a Technical High School in Colombia, was invited to join the business to start planning the succession of the company. 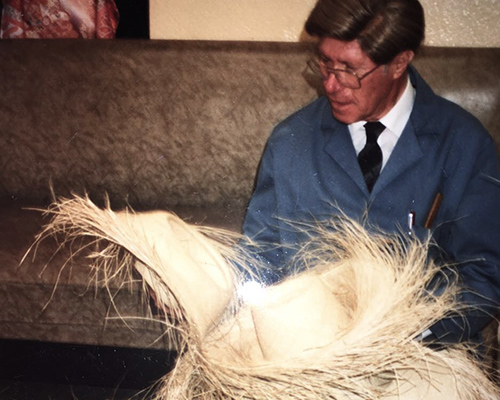 Both Semi and Julius retired and sold the business to Kurt. Karl continued working in the USA as the sole distributor of the company. Kurt, which then was stateless since 1938, adopted the Ecuadorian nationality and established his permanent home there. 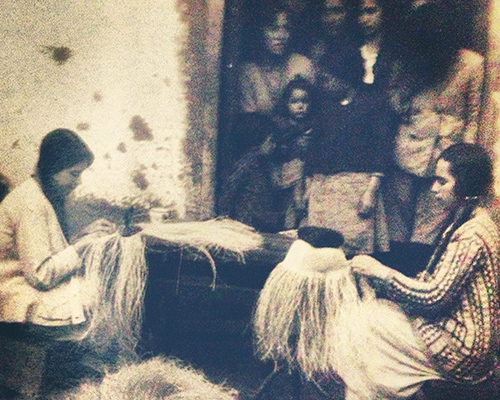 Kurt married Ilse who joined him in Cuenca where both of them built their home, future and successful life with 5 children. Even though they had many scars from the horrors of Nazism, Cuenca’s inhabitants and the Panama Hat business became the best balm to heal their souls and bring peace to their lives. 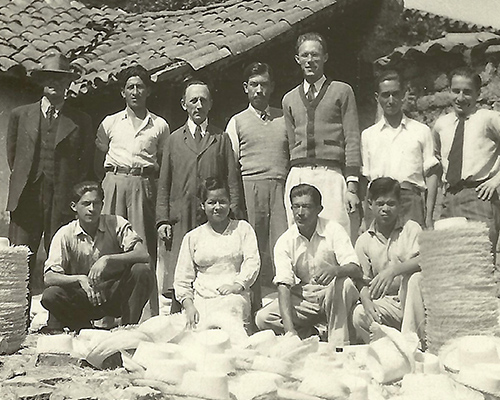 A modern new plant was built in the industrial area of Cuenca. New development laws and the spirit of the people of Cuenca started an industrialization process of the city and the country.

The use of hats changed. The new automobile designs with lower rooftops and the newly inaugurated President John Kennedy who did not use a hat changed the fashion for many more decades to come. People stopped using hats as commonly as they did before. This caused a severe economic crisis in the region of Cuenca and many of the major export houses had to close. Thankfully, the industrialization of the region helped absorb the job losses due to the change in fashion. 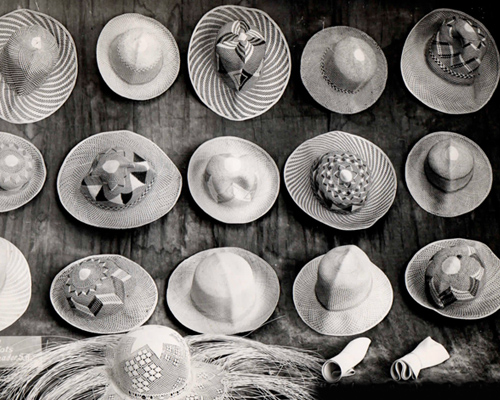 Roberto Dorfzaun, after graduating from his University studies, joined the Panama Hat Business with Karl in New York. His entrance to the business helped transform the industry with the introduction of new designs, new products and new markets around the world. 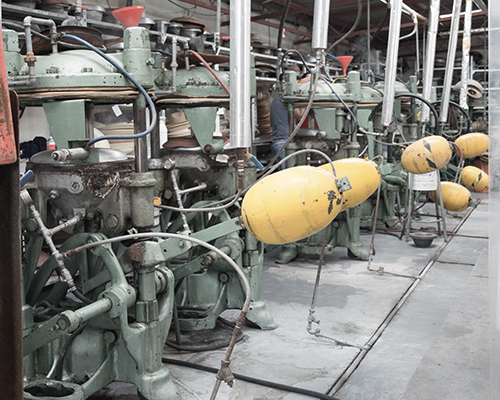 Alberto Dorfzaun, who was the President since 1978, became involved in day to day operations in the company. The company entered new dimensions of the industry by starting to finish products. New machinery was introduced and dozens of new shapes were made to adjust market demands. New manufacturing processes were introduced to make the hats completely human and ecological friendly and adjusted to the new health and environmental standards of the world. 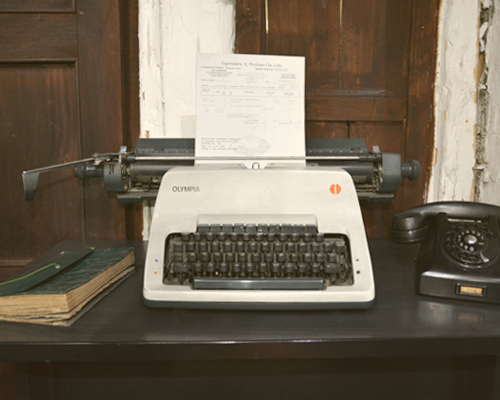 Ecuador’s currency devalues to 25,000 sucres a dollar. Many companies are forced to close and the job crisis gets worse. As a result, Ecuador adopts the dollar as the official national currency. 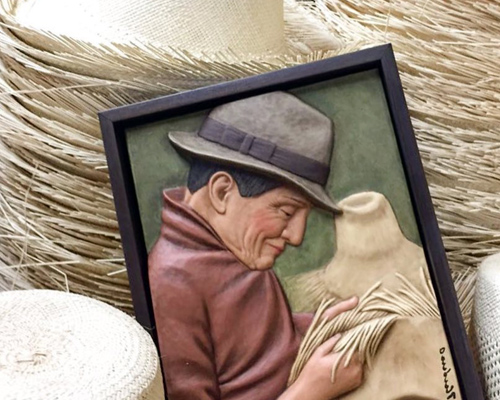 The traditional weaving of the Panama Hat in Ecuador becomes part of the UNESCO’S list of Intangible Cultural Heritage of Humanity. 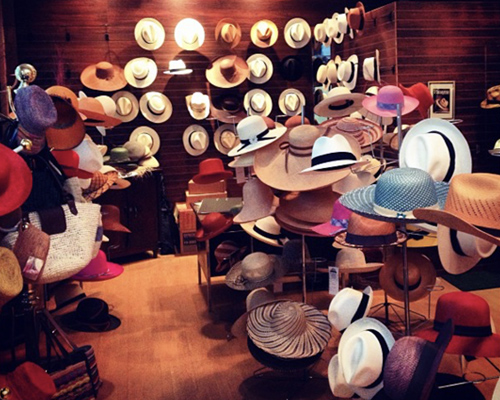 Gabriel Finkelsztein, Dorfzaun’s 4th generation, joined the company to continue the family tradition and maintain the same principles, legacy, traditions, standards and motivation as the founders. 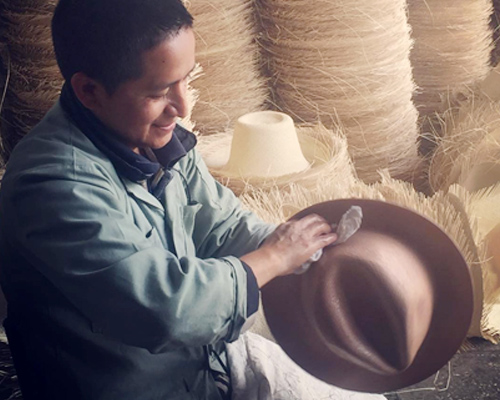 The company celebrated its 80th anniversary with the same energy, hard work and highly motivated young and professional team. 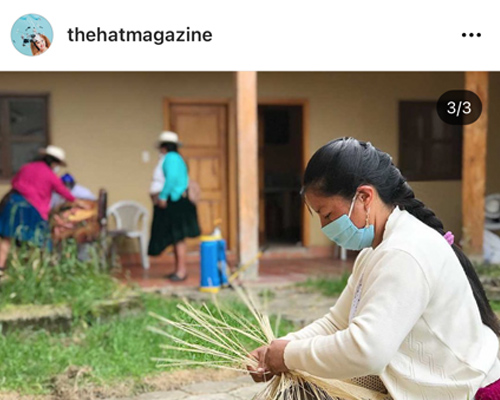 K.Dorfzaun takes a leap in the Ecuadorian toquilla hat industry and digitalizes to have a broader reach for international markets. As Covid-19 takes over the economy of the world, K.Dorfzaun gives its best to continue innovating in fashion and as a result, the company acquires a recognizable mention in the Hat Magazine.